This weekend, we went to Dublin. And around Dublin.
Going to Ireland seems like a no-brainer once you’re in Scotland, since Ireland is quite literally just around the corner. It takes less than 50 minutes to fly from Edinburgh to Dublin, and equally so to fly to Belfast. They even share a language, Gaelic, though there are (as far as I’ve been told) significant differences between Irish and Scottish Caelic. Anyway, my point is, Ireland is close to Scotland and if you’re in the region anyway, have a look.

We left the house at ridiculous-o-clock in the night and arrived at our hostel in Dublin around eight. I don’t remember too much of the morning because we were tired beyond our limits, went for a quite proper Irish breakfast (I remember beans, bacon, scrambled eggs, mushrooms and toast being on my plate) and for a walk through Dublin’s favourite university, the Trinity college, and Doublin’s favourite party zone, the Temple Bar (which was rather depressing at 10 in the morning, but you don’t go there for the view – and it became much more lively in the evening!). Anyway, Dublin was nice, but it was not amazingly beautiful or anything, but Elli had told me that in advance (and regularly whenever I was complaining about something); so we decided to nap the Saturday away and do something else on Sunday.

The evening saw us again in Temple Bar, trying a few pubs and having a pint or two (not of that black muddy concoction they call Guiness though). We retired somewhat early that day, much to Elli’s dismay, but having been up since half three and in a state of coma all day, it seemed worth it to at least live through the Sunday without serious brain damage.

On Sunday, we decided to up our game a bit, went to the airport (choosing the absolutely unnecessarily longest possible way to get to the airlink bus ever) and rented a car. Up until then, I had presumed driving on the wrong side of the road cou ldn’t be that hard, since I remembered having done that by accident a few times before and not noticing anything weird with it. However, it sounds a lot easier than you think.

It’s not only the orientation on the road, which is funny but manageable once you have realized that turning right is now the weird part and turning left is not straight and easy, but it is mainly the operation of the car, which becomes very confusing since your gearshift is now on the left and you will use the other arm to apply it, while your pedals still work the way they always used to. But that again sounds harder than it was, and after a few minutes and an accidental handbrake application (which was shortly confused with the gearshift), we were driving straight southbound (though „straight“ would be the worst way to describe the roads in Ireland).

We went for Wicklow national park. It’s an amazing 10,000-or-so-square-kilometres-landscape just south from Dublin, featuring a whole bunch of lochs, hills (it’s hard to call them mountains…) and hiking tracks. We just drove along some of the few roads and stopped whereever it seemed to suit us, and got some spectacular views of the Irish countryside. It was far too short of an opportunity to see the national park and it would probably have been worth to stay there for an actual hiking trip for a week or so, for which they have quite a lot of suitable tracks around. Maybe next time!

After all, Ireland was beautiful, and we had far too little time to see even a bit of what would have been worth seeing. We headed back to the airport around five to catch our plane, and when I got back to uni today and talked to Liam about it, he immediately came up with so many different and awesome things to do in Ireland, that I am already thinking about when to go again. 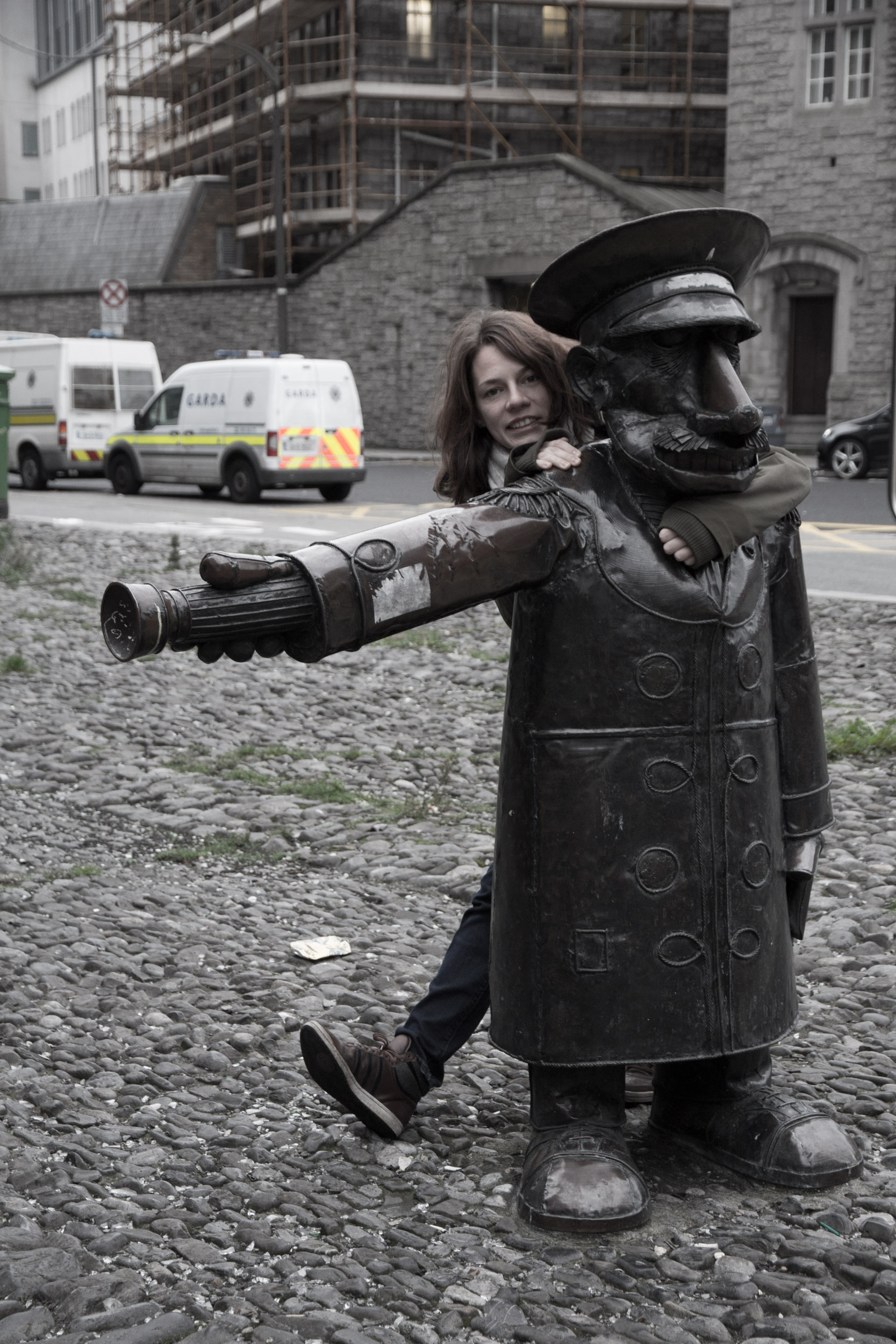 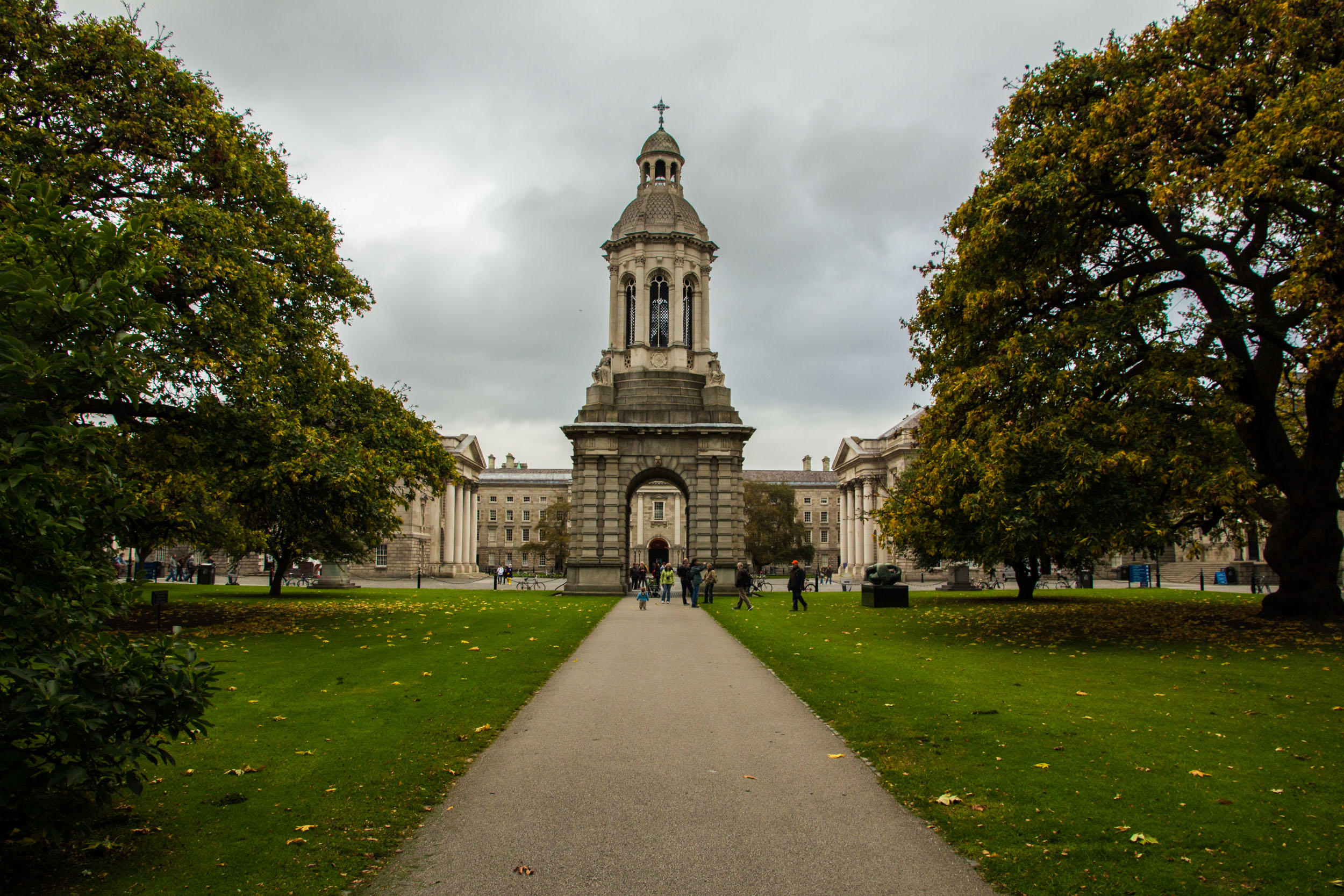 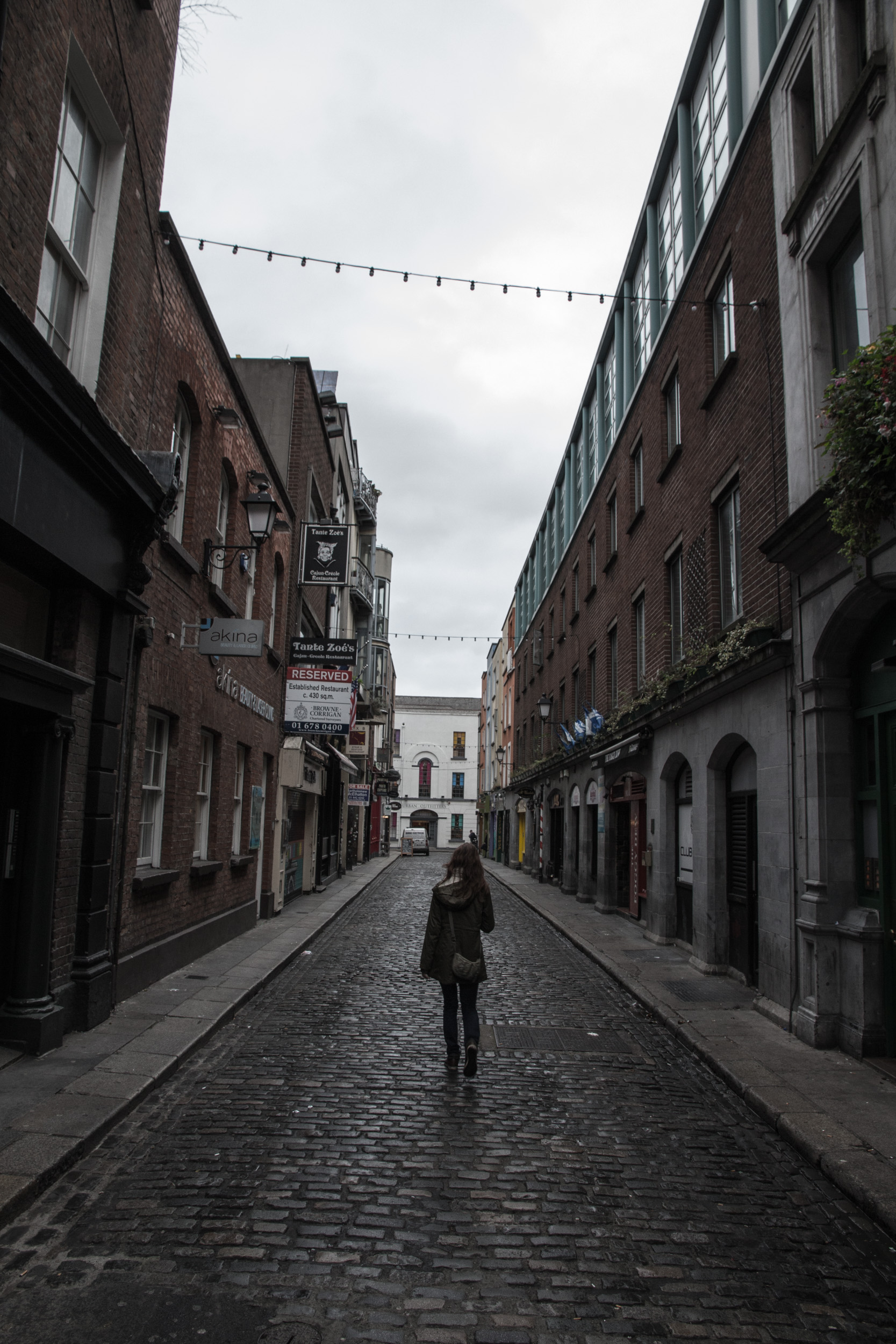 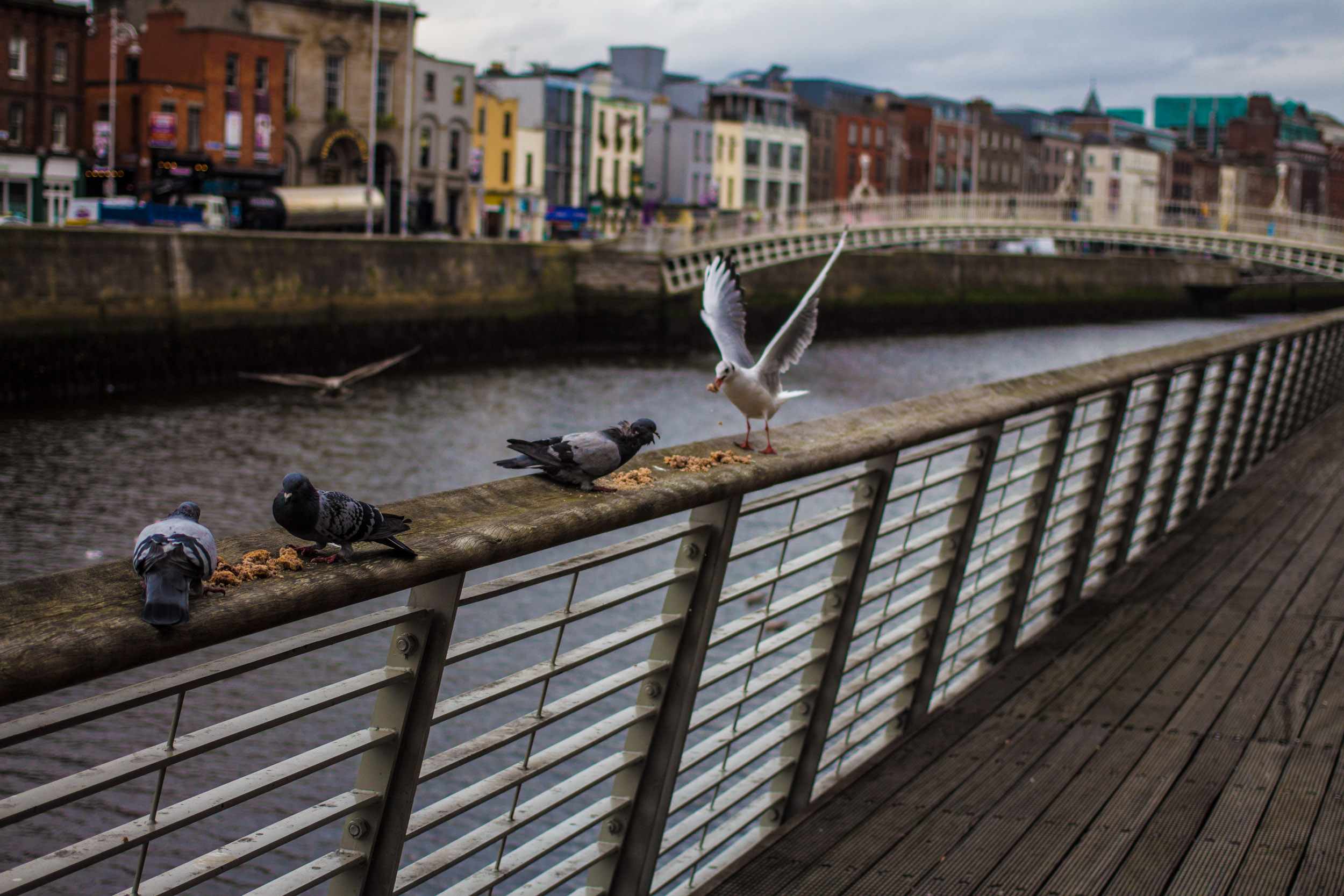 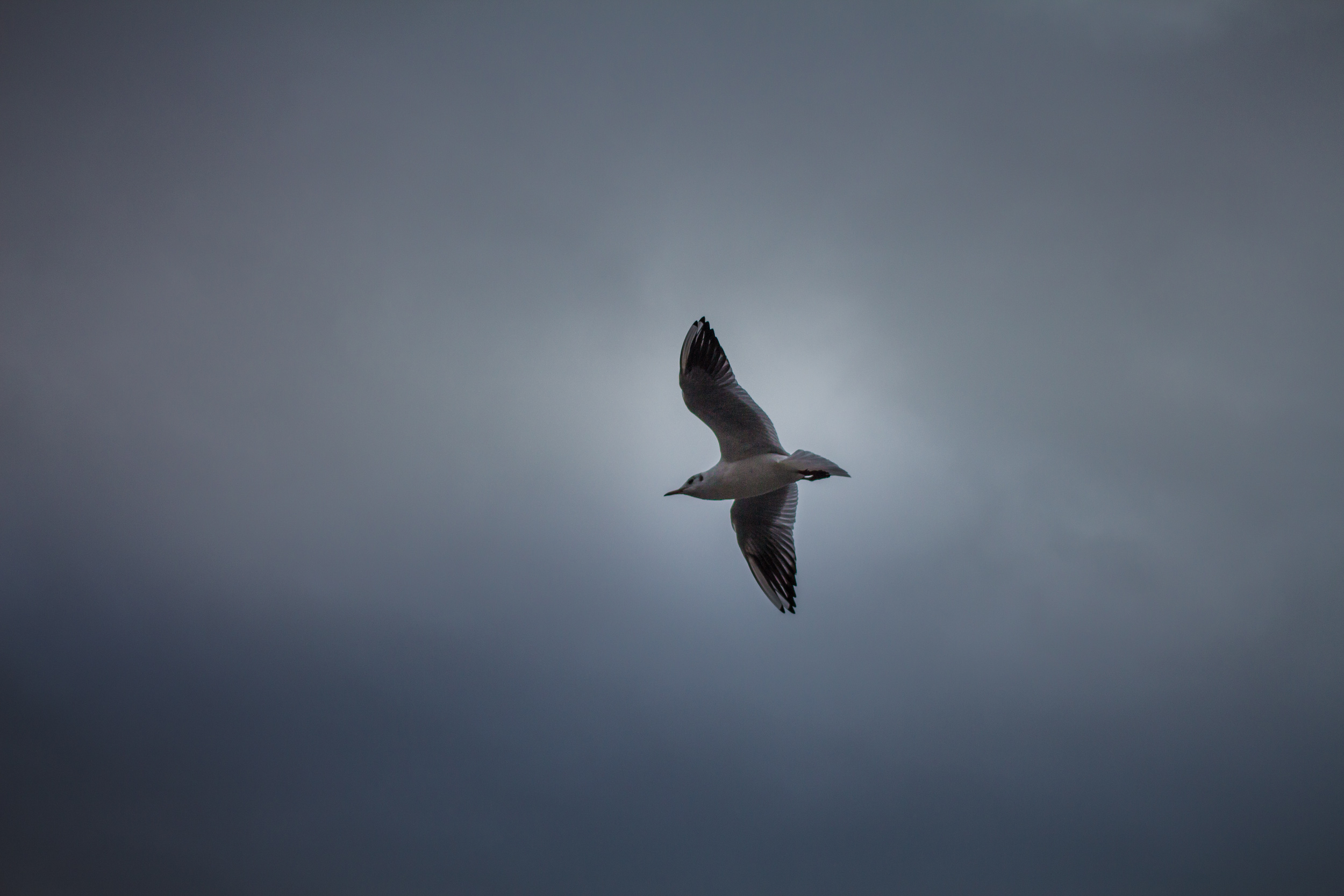 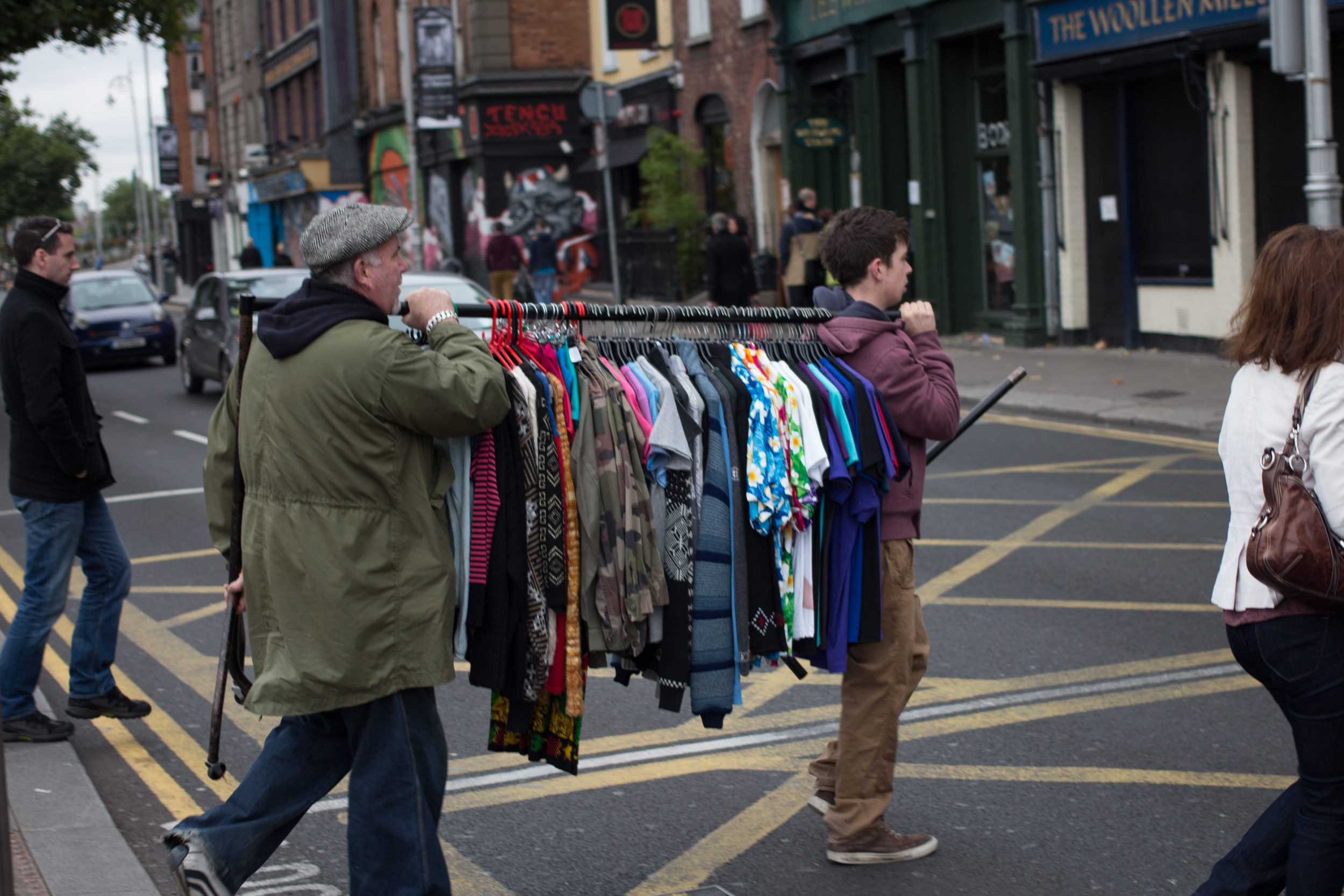 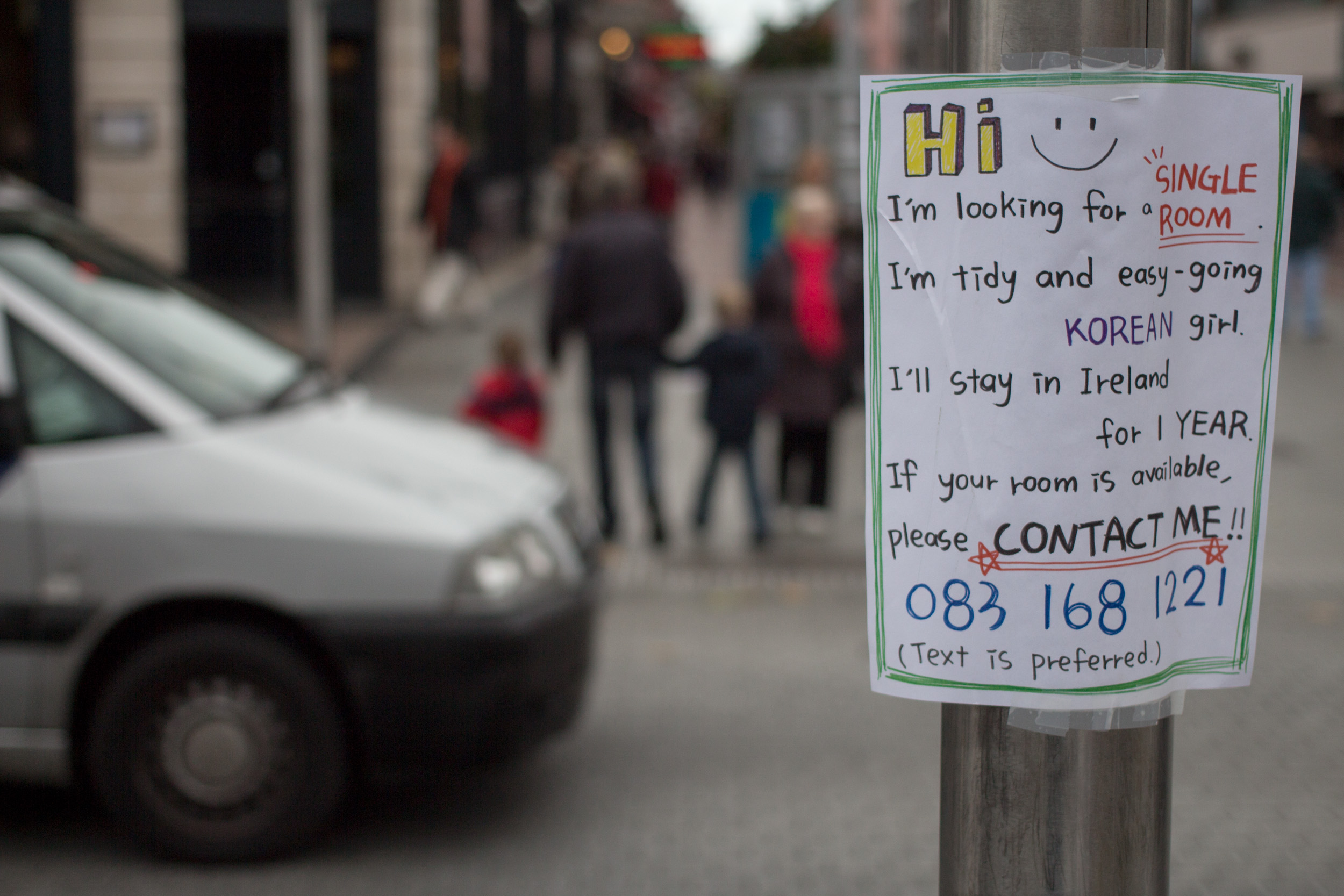 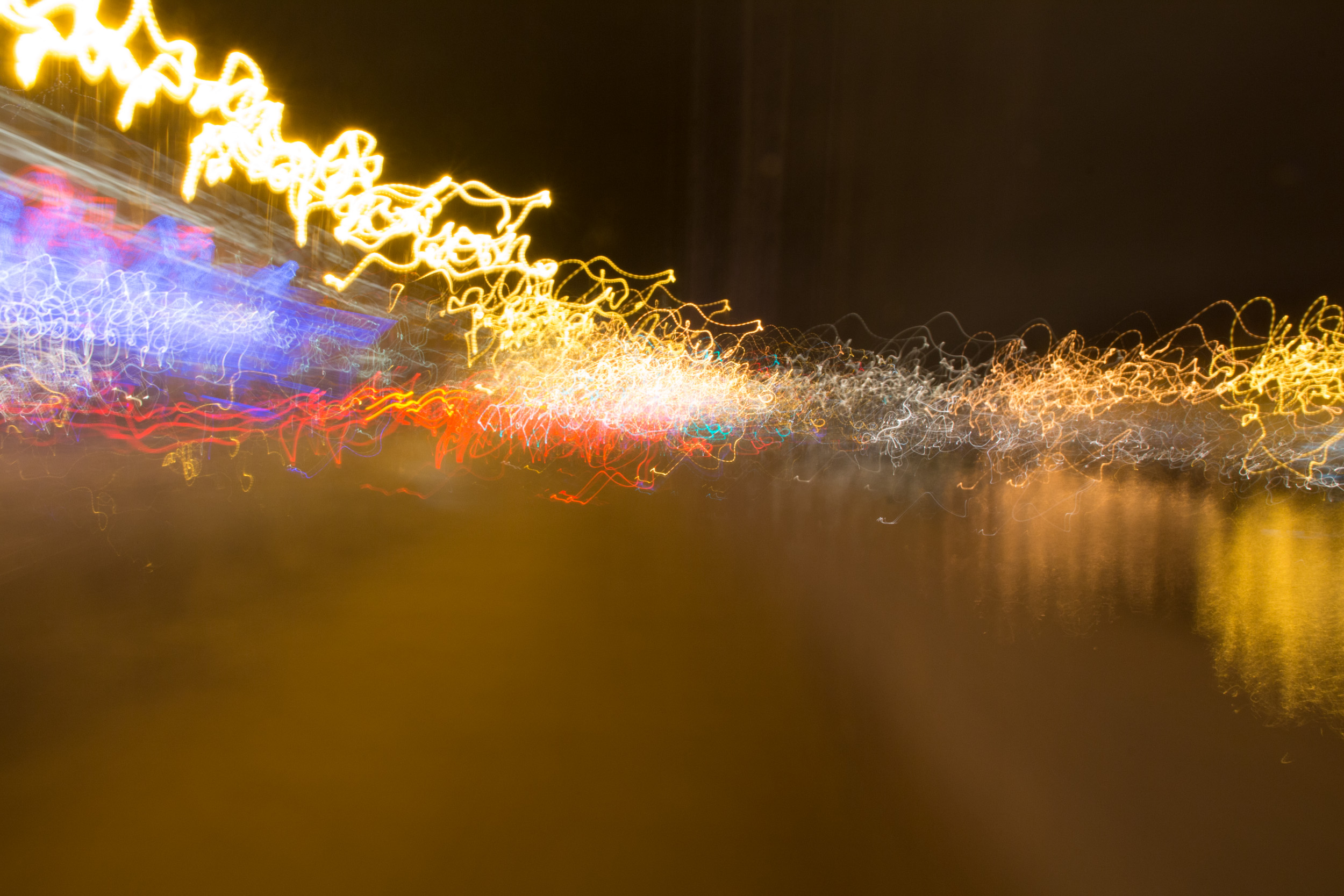 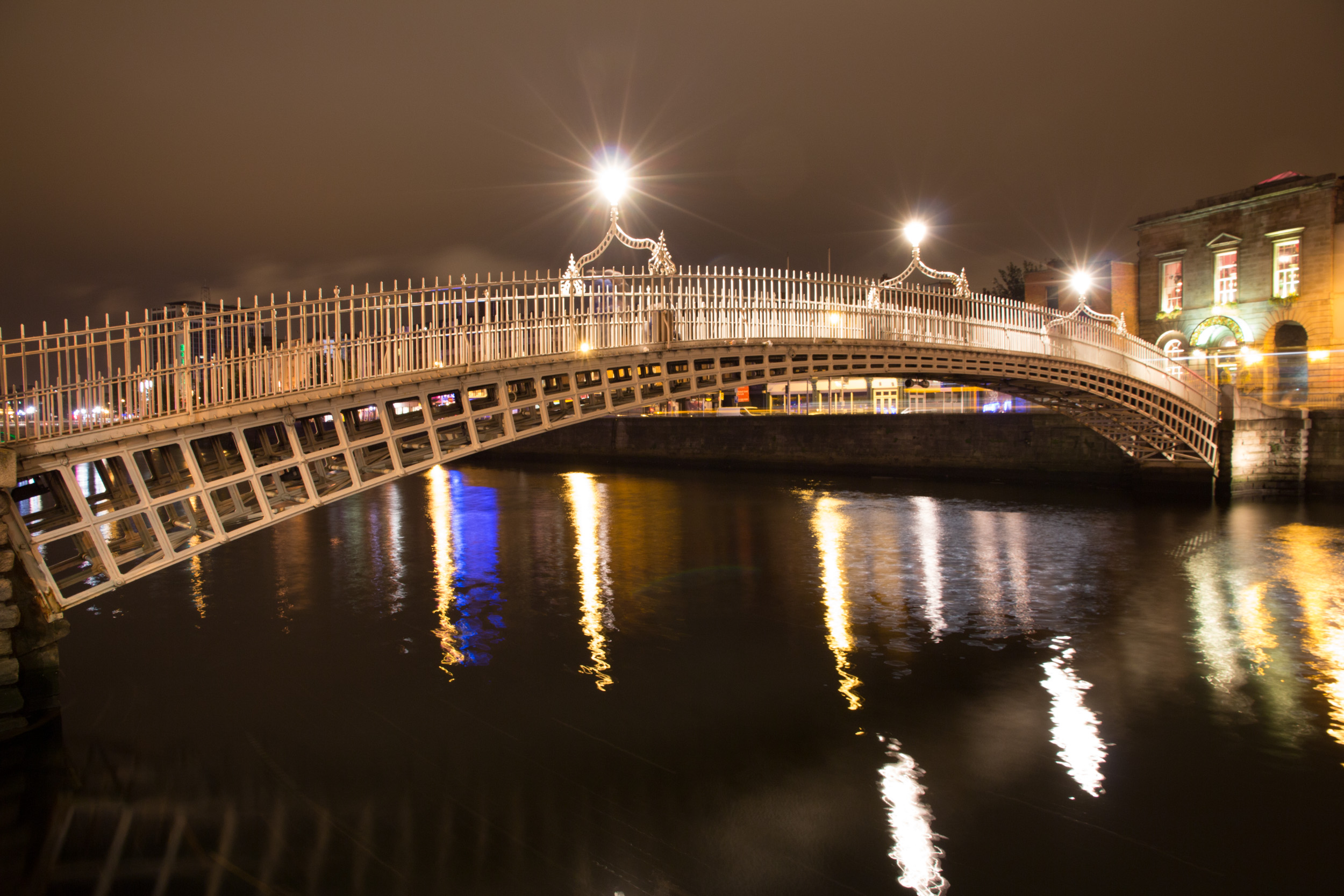 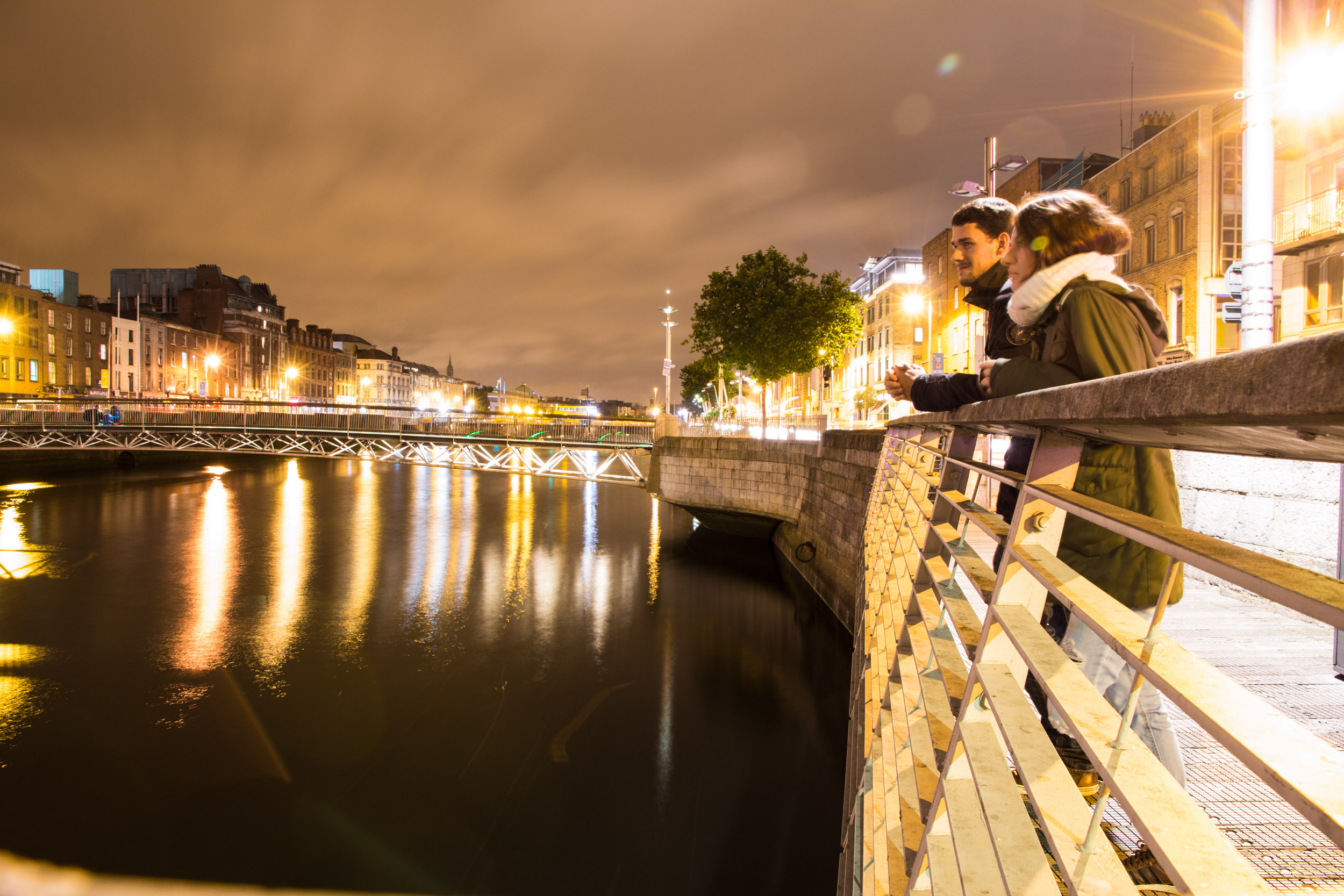 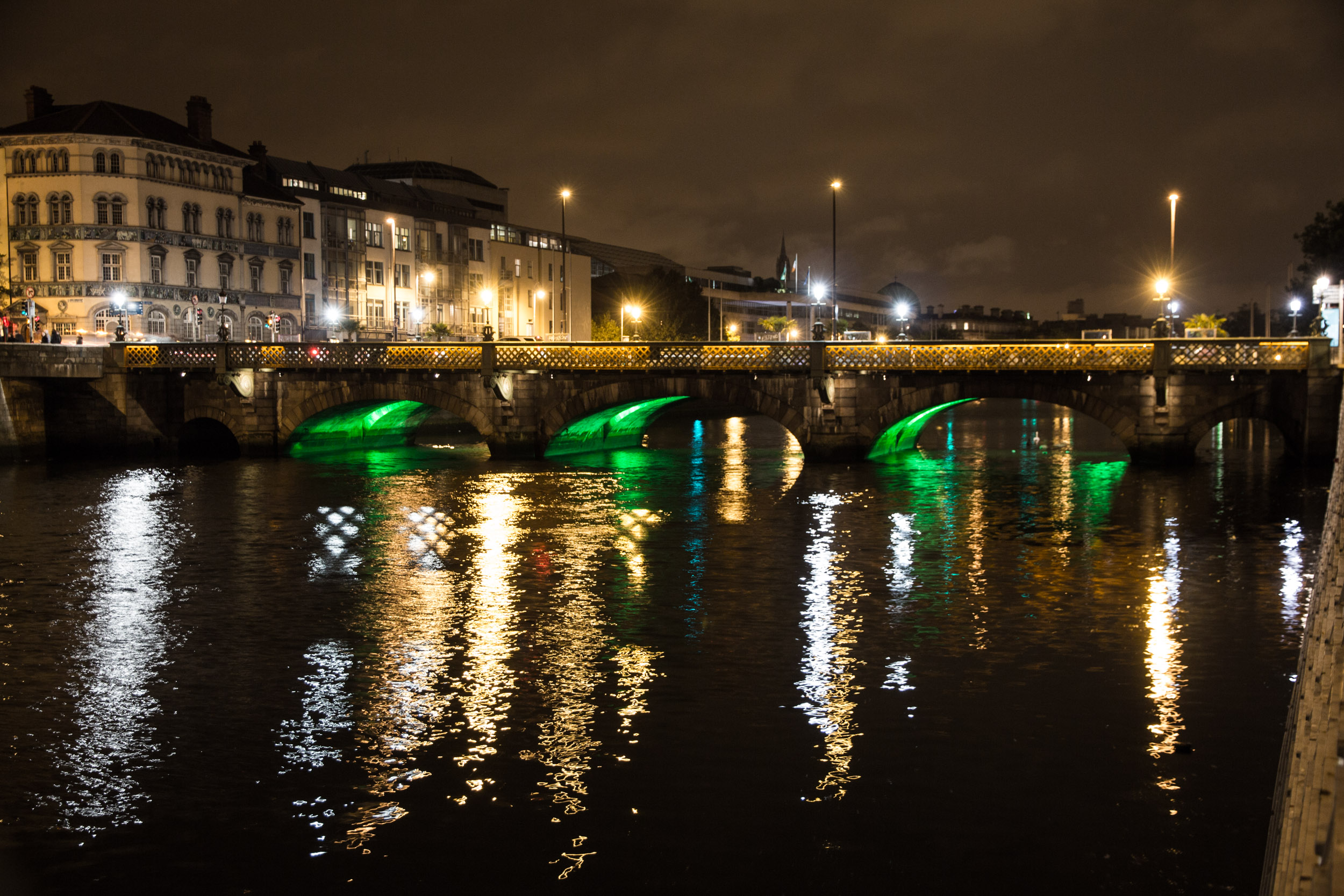 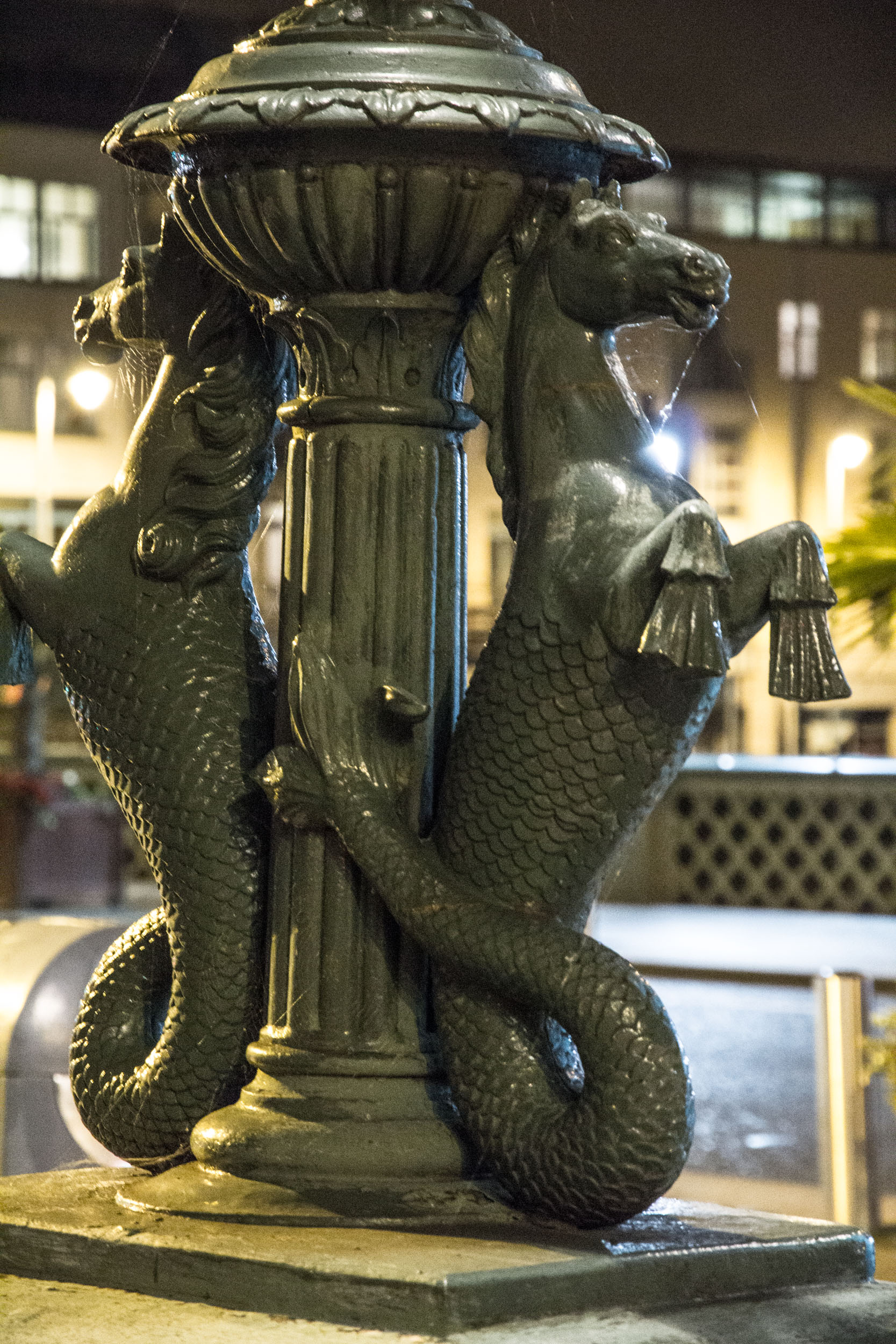 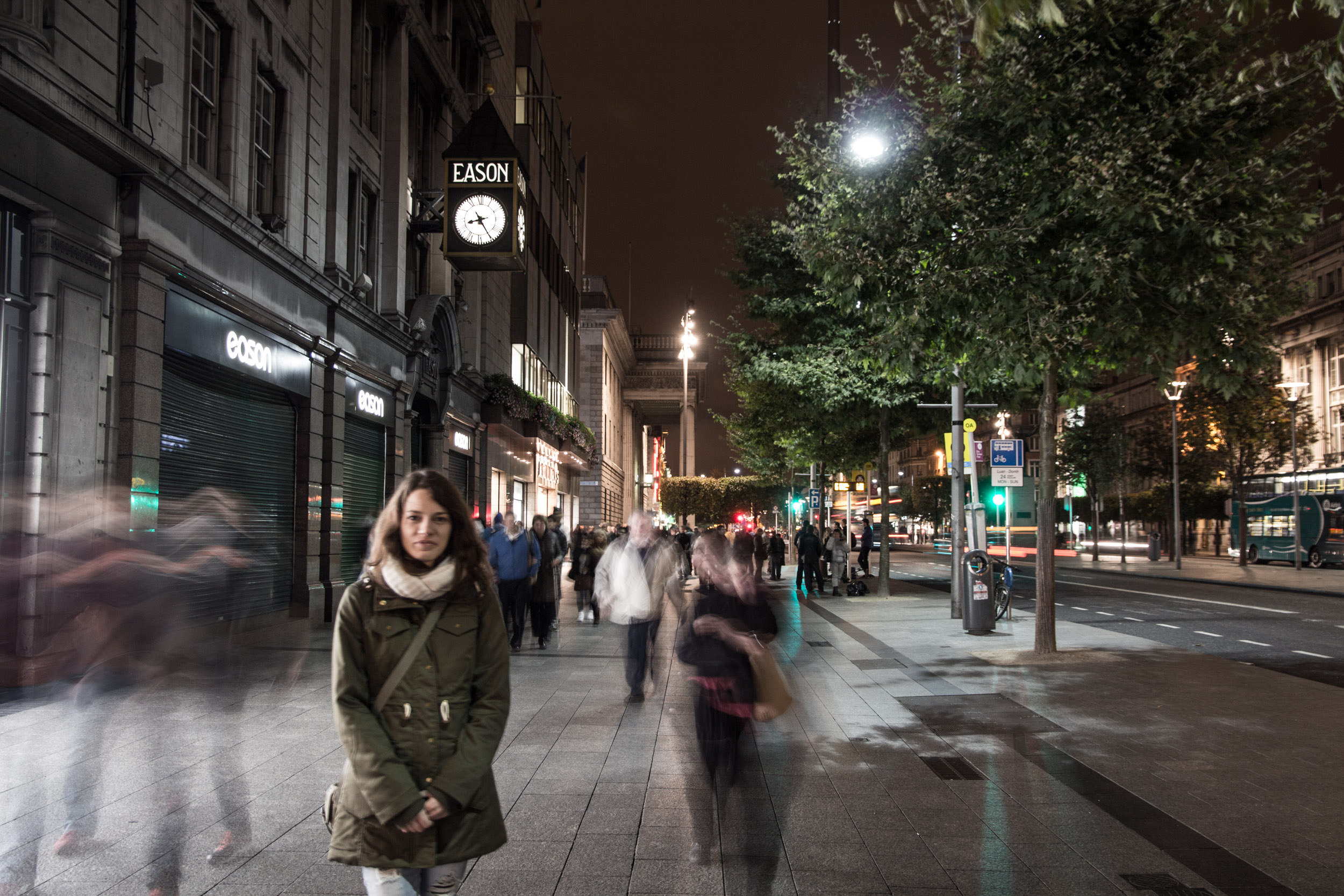 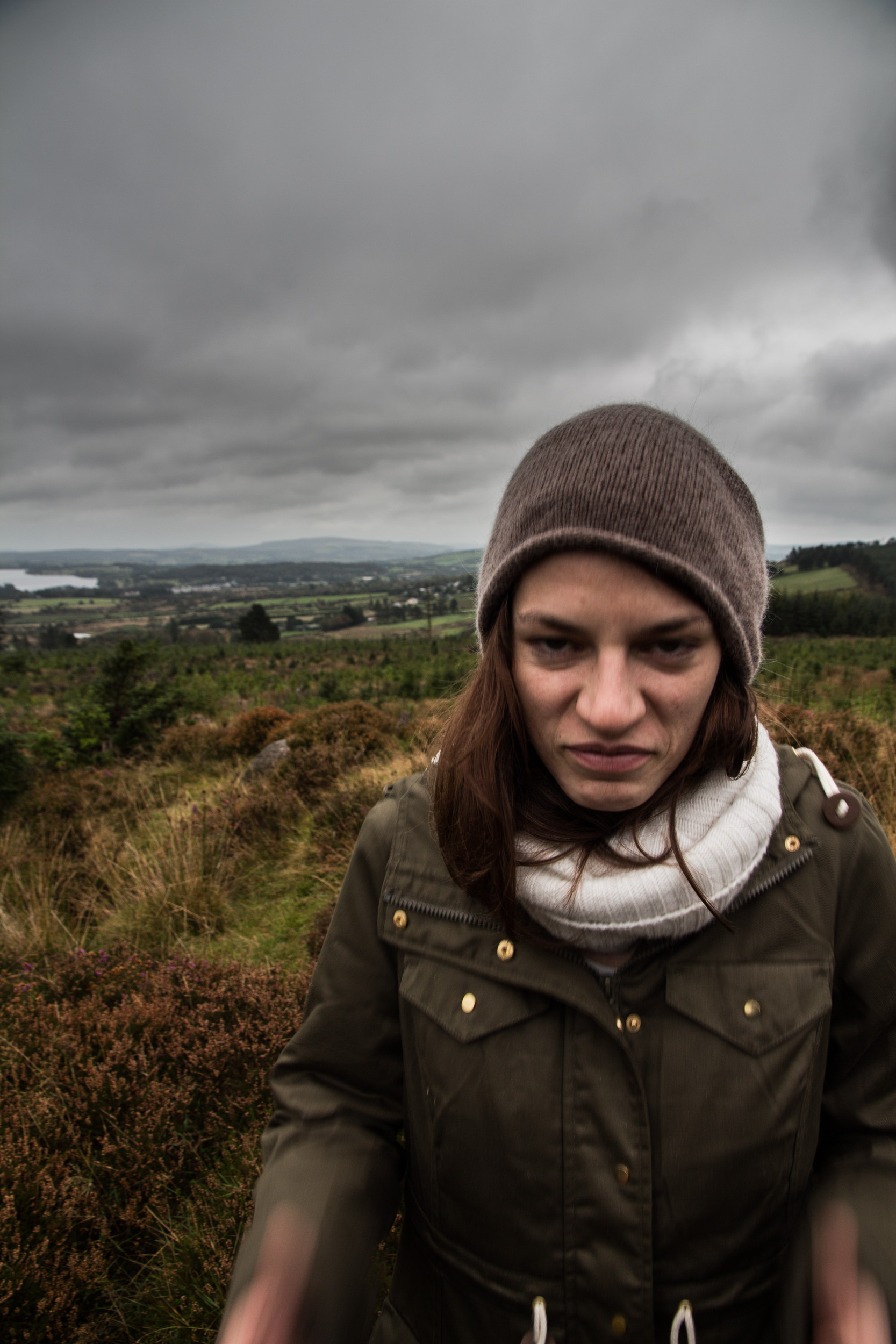 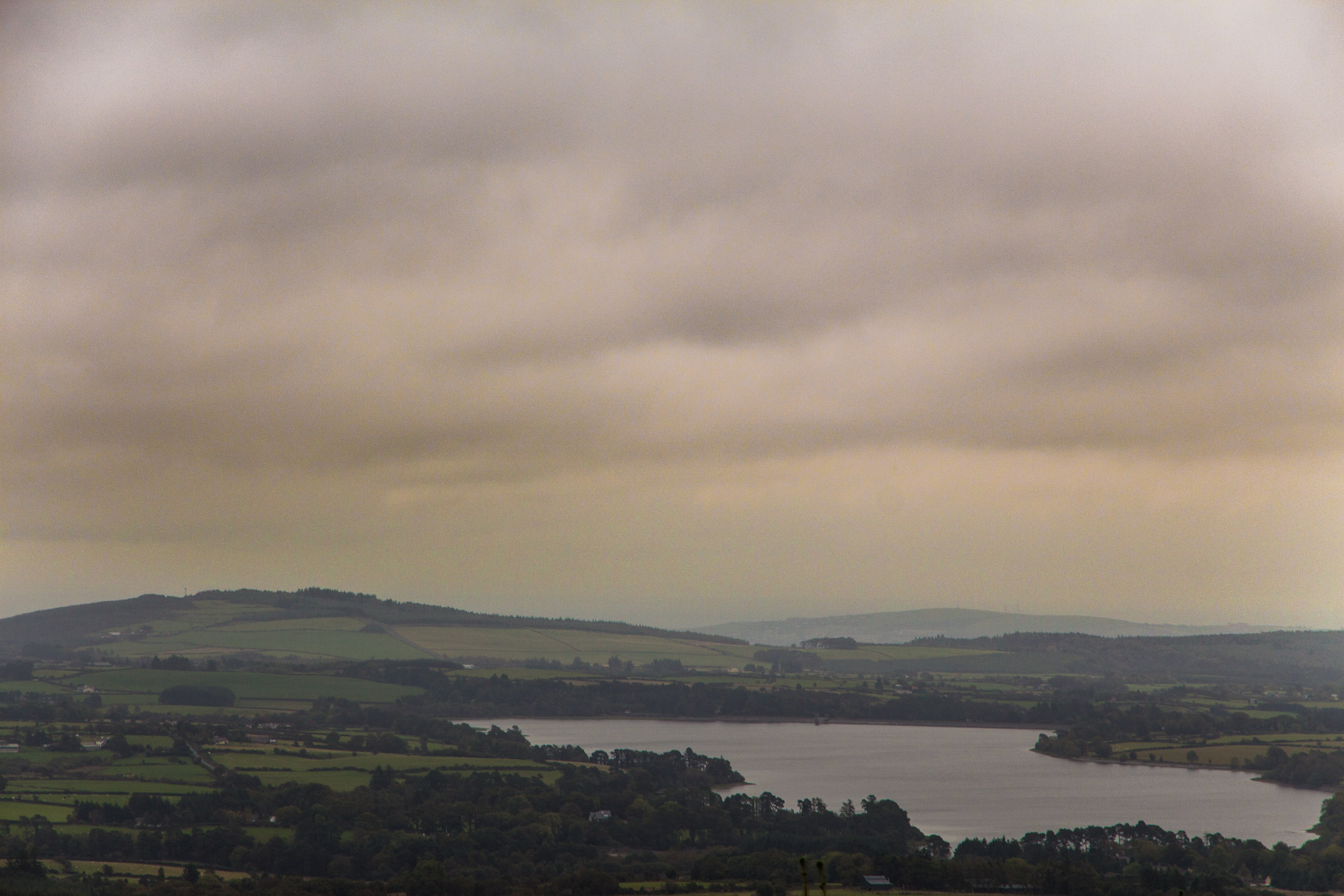 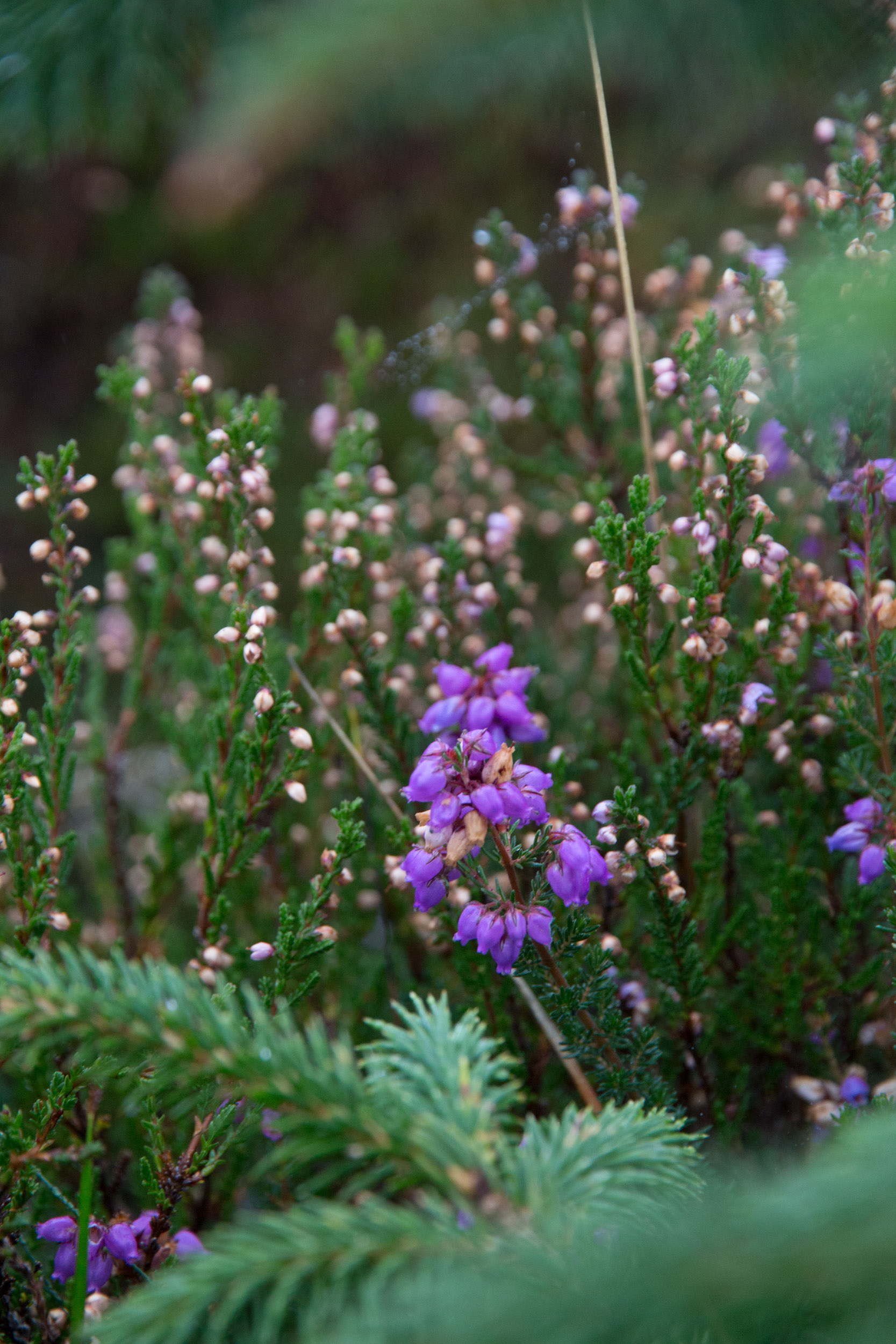 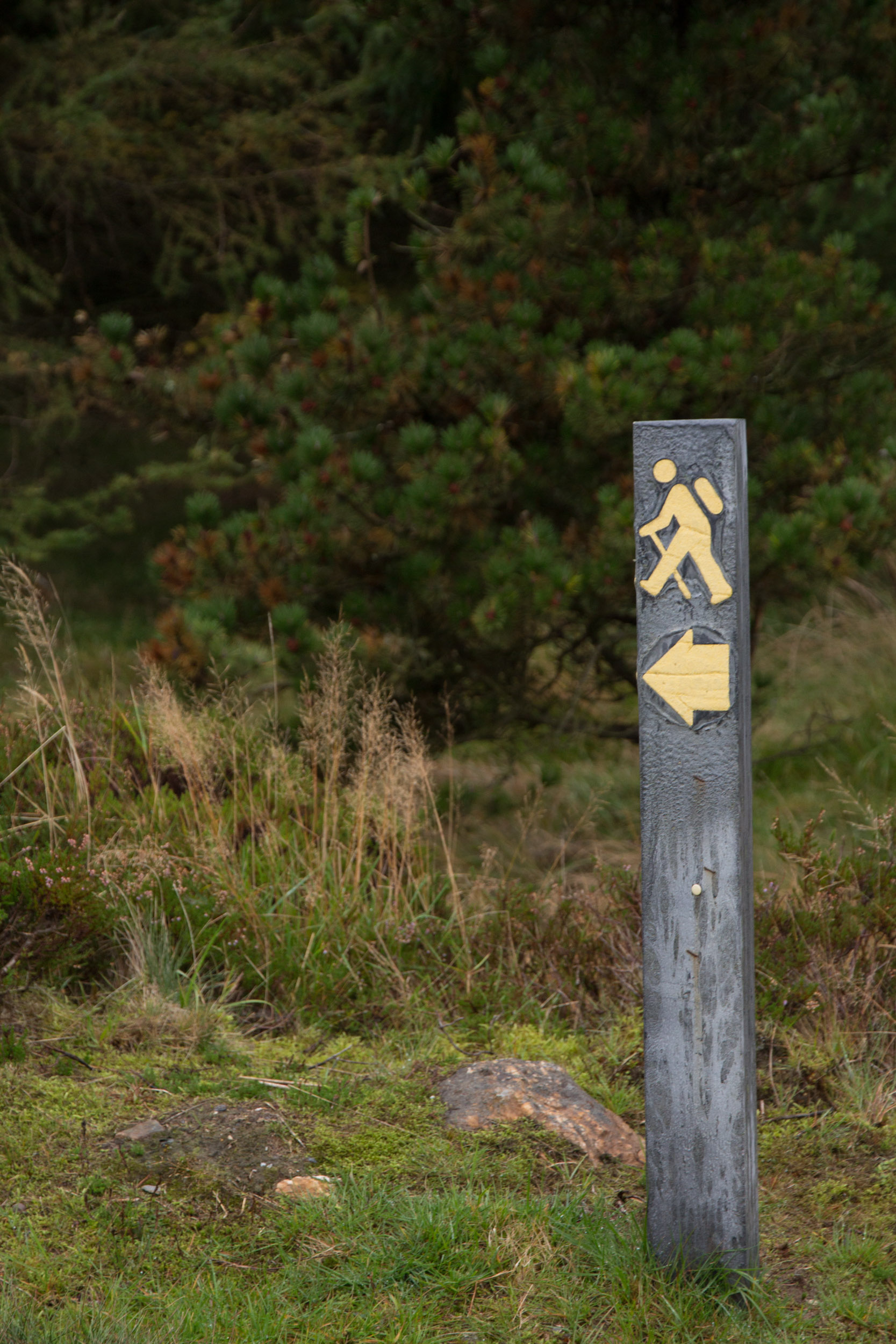 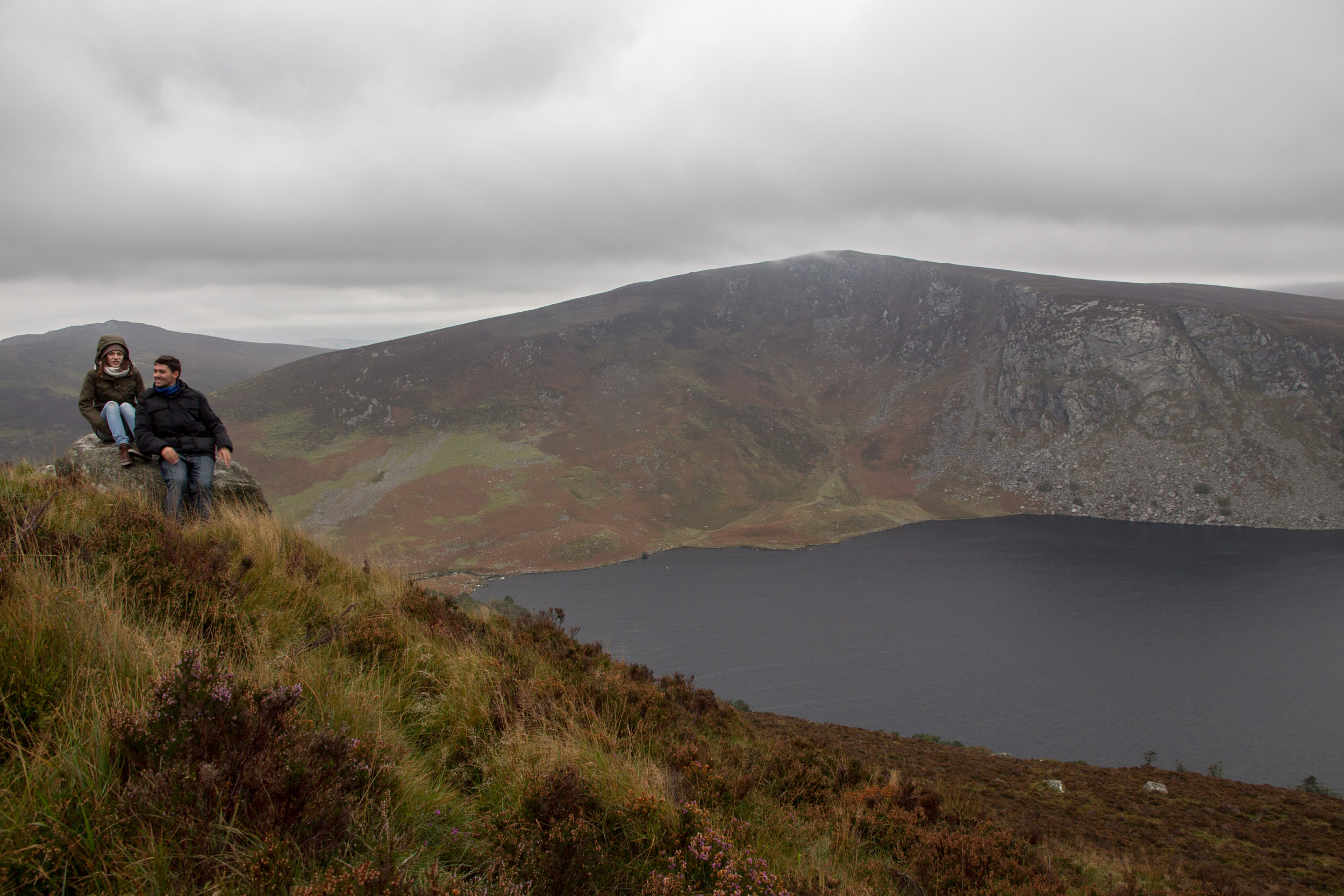 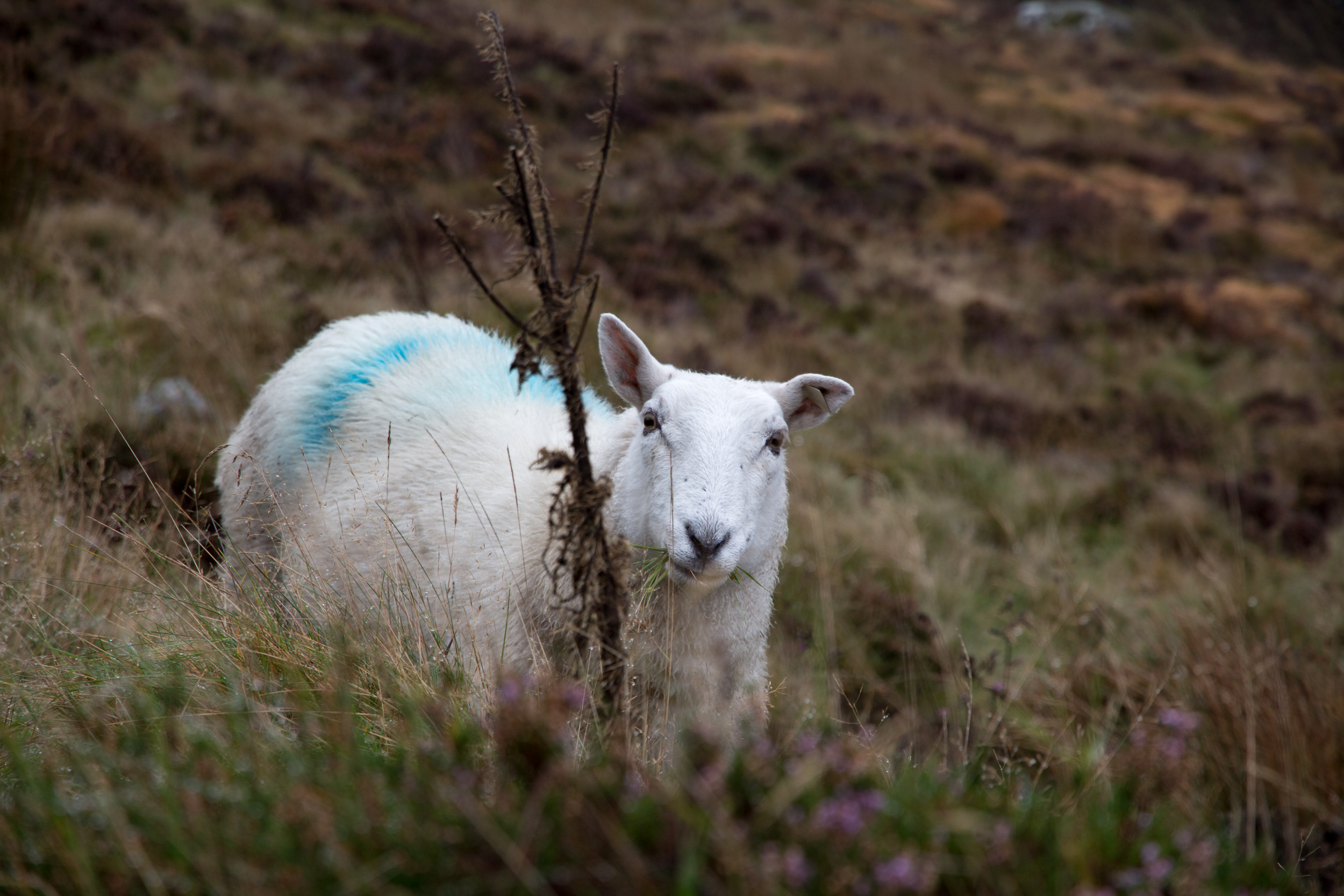 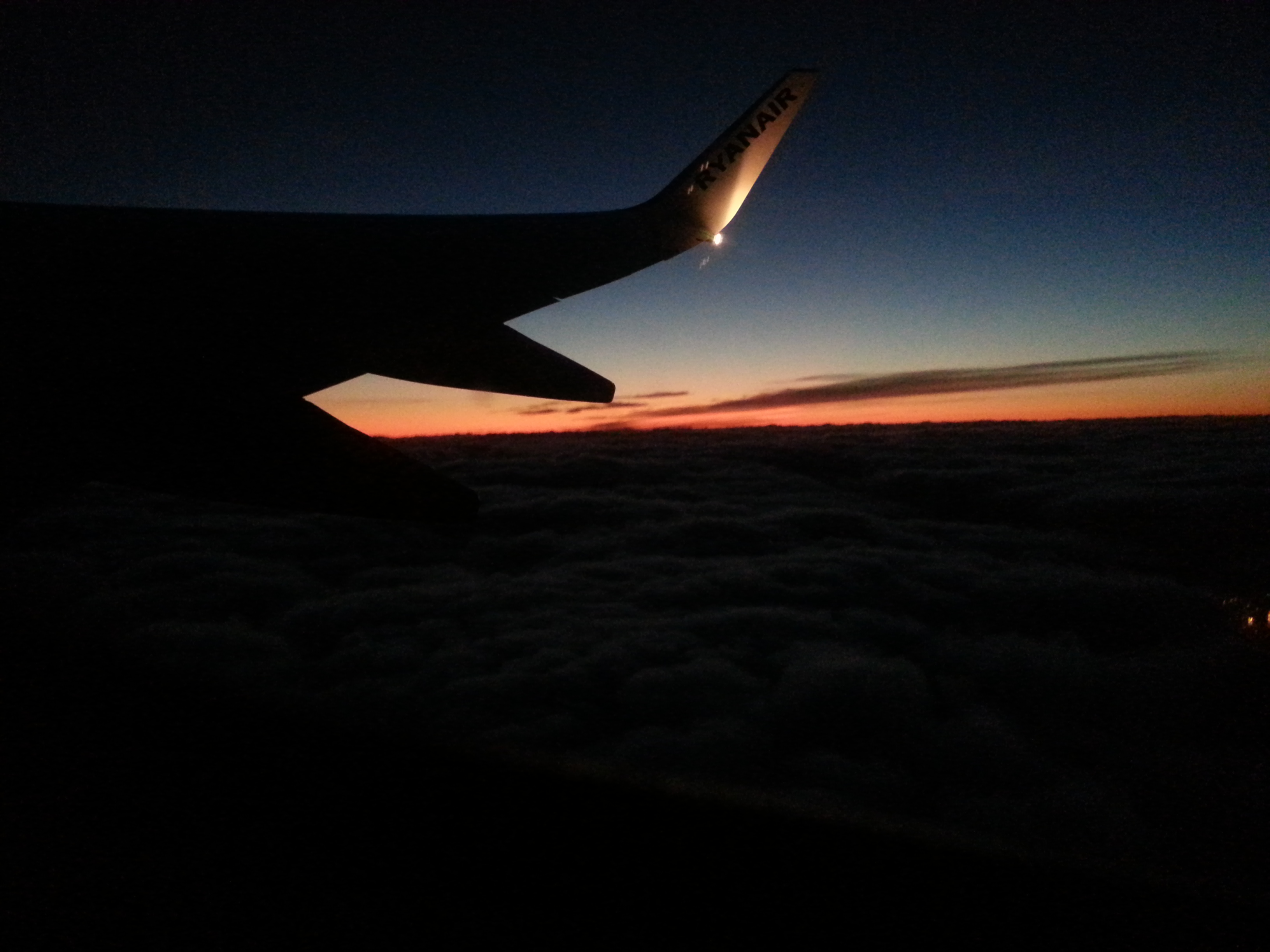 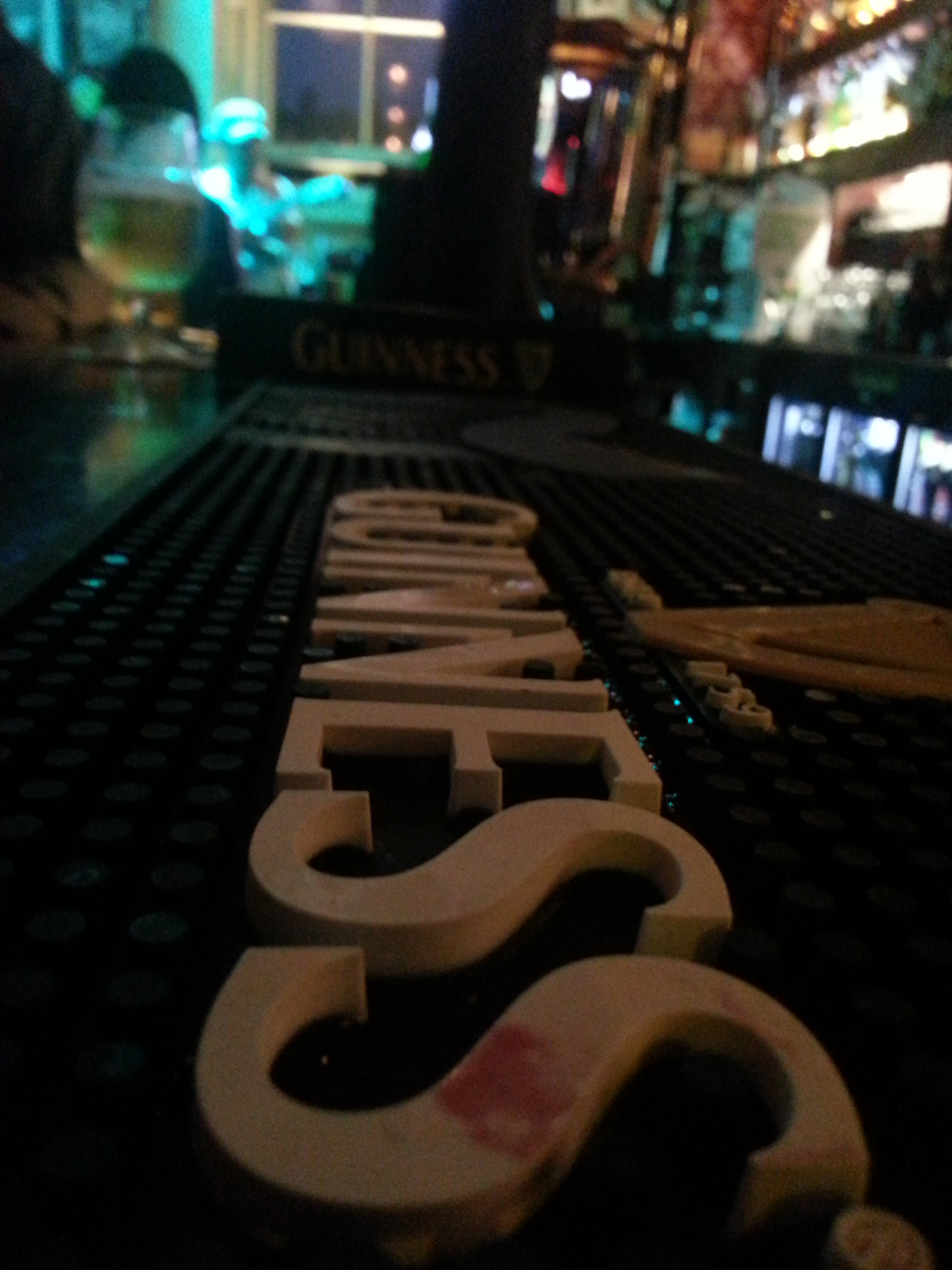 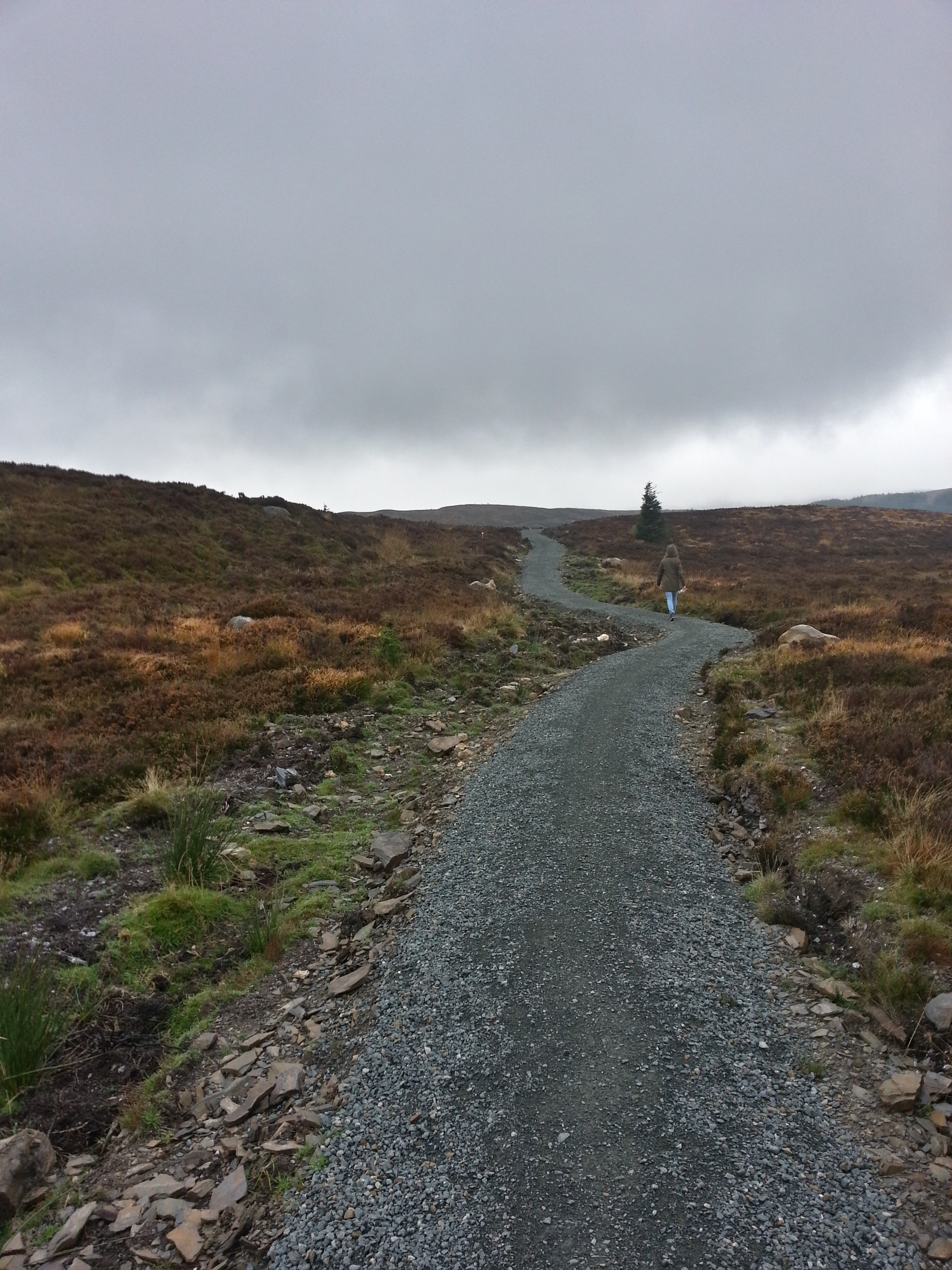 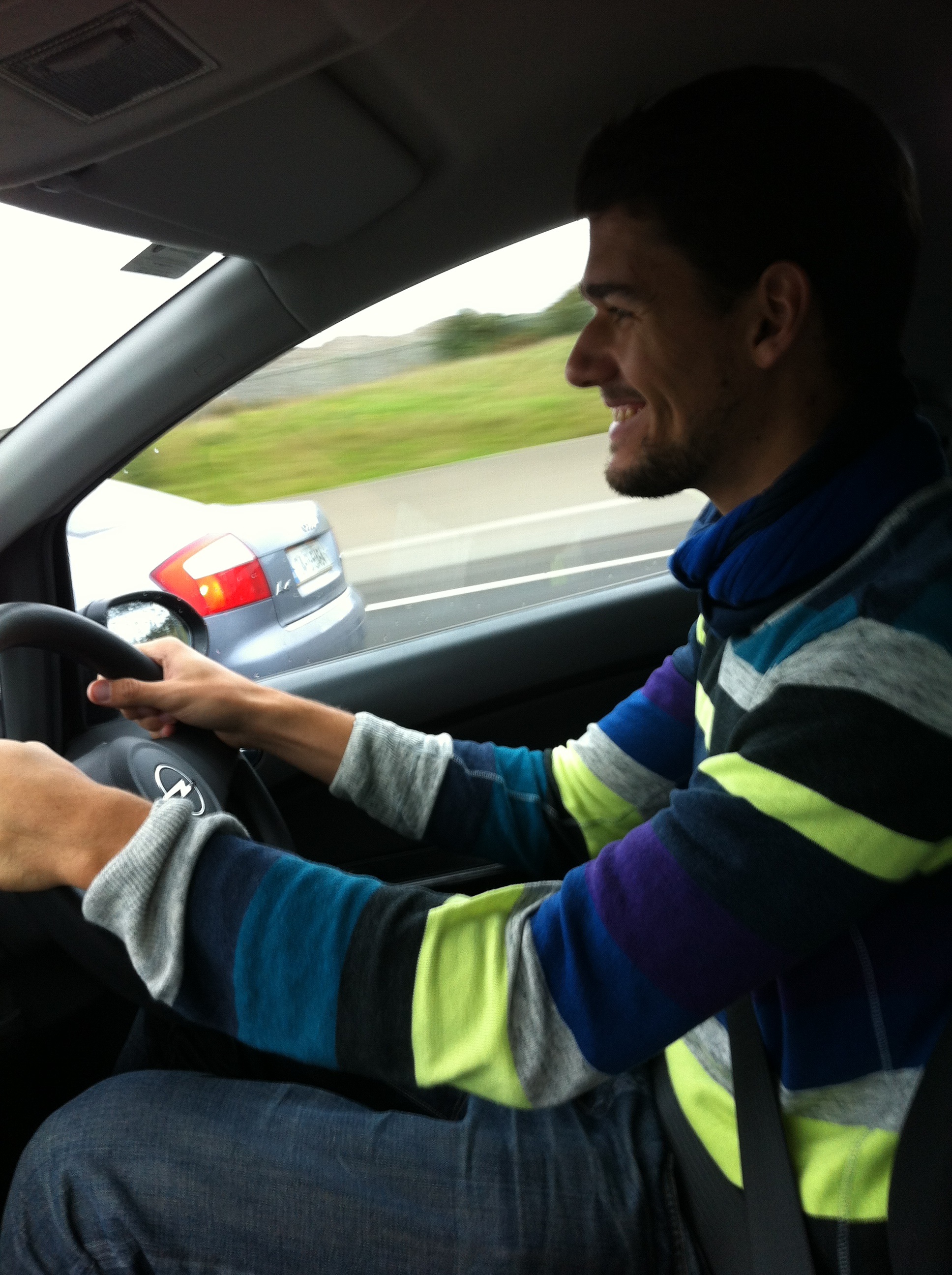